Men who served in World War 1 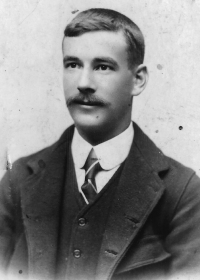 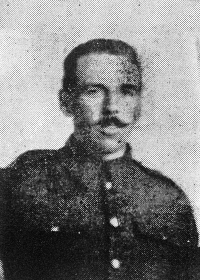 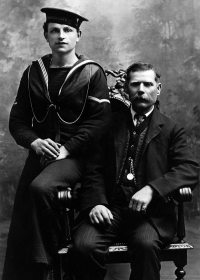 Initiatives to mark the centenary of World War 1 in Wheatley came from the village's branch of the Royal British Legion and the Wheatley Society: the Heritage Lottery Fund kindly co-financed them. Among the outcomes have been the book They Were a Wall; performance of a community play by a Wheatley author; relevant studies in Wheatley Park School; and refurbishment of the inscriptions in the Memorial Gardens and St Mary's Church commemorating those who gave their lives.

Of the various objectives agreed at the outset, none was more important to the Heritage Lottery Fund than enhancing public access to records of the time, held for the most part in the Village Archive. This website rounds off our WW1 project in a simple but visually effective and newly accessible digitisation of the data which our volunteers have researched.

Thirty-six Wheatley men died in the conflict, four in every 100 of the village's population; a further 145 survived and returned to live out their lives. Now, and for generations hence, their descendants and the general public can readily access the information which we have about them: who their parents were; where in the village they grew up; what jobs they held before being called upon to fight; whom they married or had planned to marry; and - when known - when they died and where they are buried. Whether as private soldiers or commissioned officers in the army, navy or newly formed air force, they were grooms and carters, gardeners, blacksmiths, bakers, plumbers, postmen, publicans, and a lime burner, a mole catcher and a billiard marker. Every single one a source of pride to his family.

Irrespective of their station in life, or in death, they continue to be remembered.

How to find the men who served

The SEARCH page shows lists of surnames and addresses. For surnames click to view the names at that address with links to their pages. For addresses click a street to expand the addresses then click them to show the names with links.

The MAP page shows markers for addresses where the 75 men we have identified used to live. Scroll the map horizontally or vertically to see other parts of Wheatley. Hover over a marker to show brief details. Click a marker to load the page with links to the men who lived there. The map marker will now be centred and in red.

Either route will lead to a page with a biography, photograph where available and other information such as regiment and date of birth. Links at the bottom lead to the location on the map and if appropriate details of other men who lived at that address, archive items and any genealogical links. For help on using the genealogical records, go to the genealogical introduction or use this link. 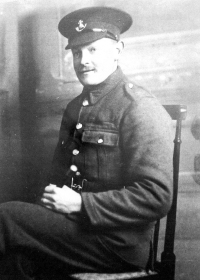 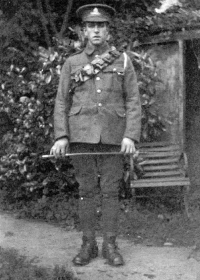 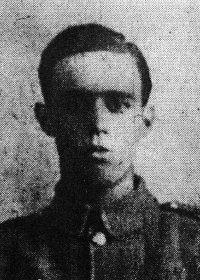